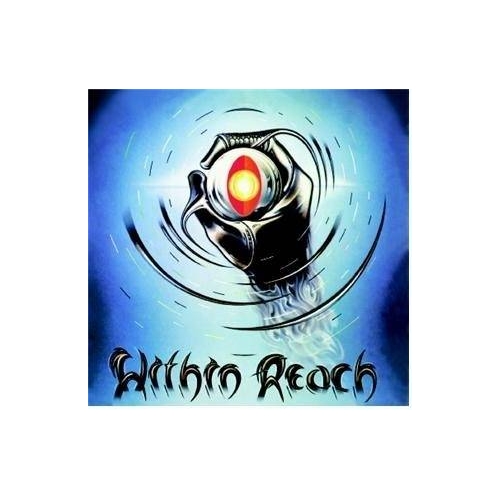 Long forgotten English rock band from Jersey, Channel Island previously known as Parlour Band who released one fantastic progressive rock album on Deram Records in 1970. 'Within Reach' is the band's 3rd album under the name of "The O Band." Similar to their previous two albums, this album is a superb mixture of pop rock and funky tunes. 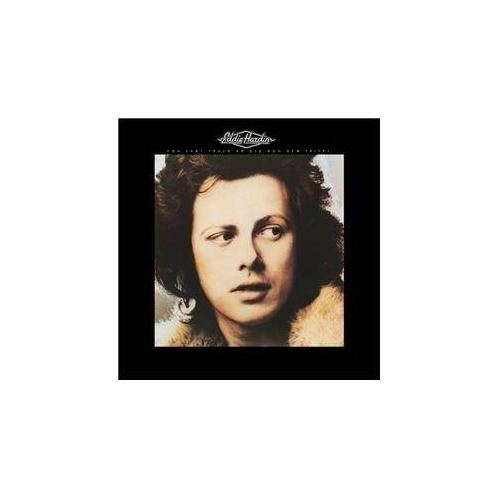 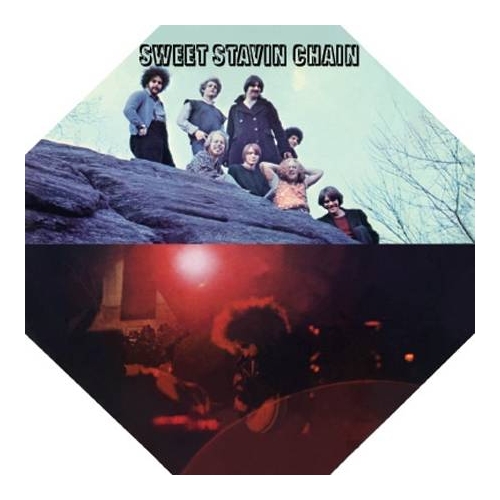 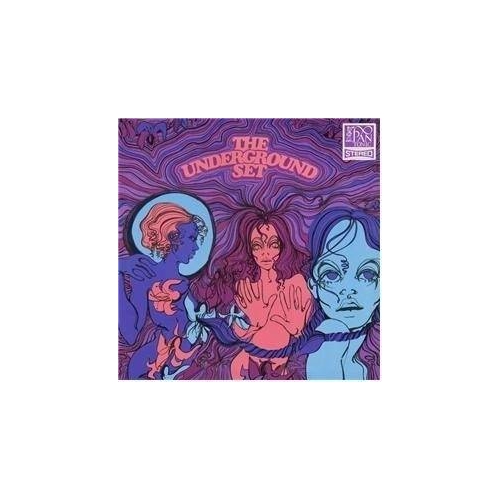 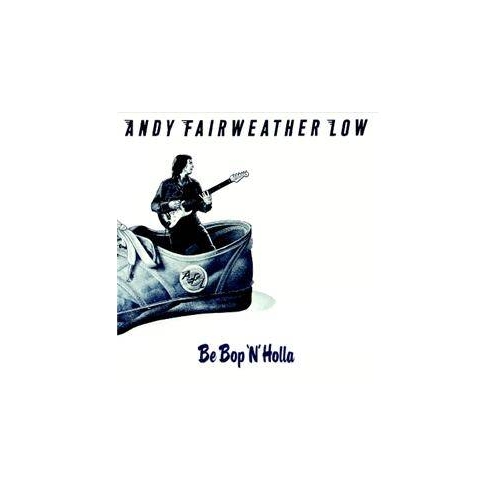 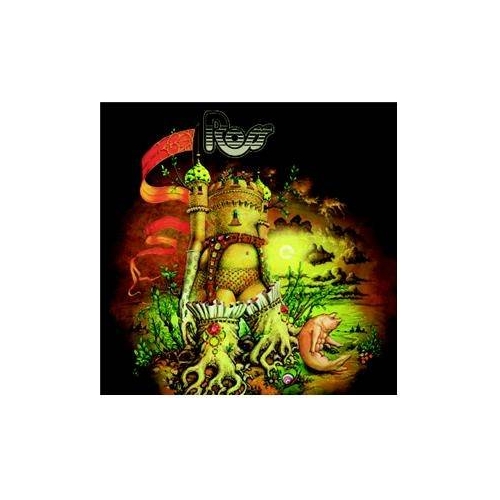 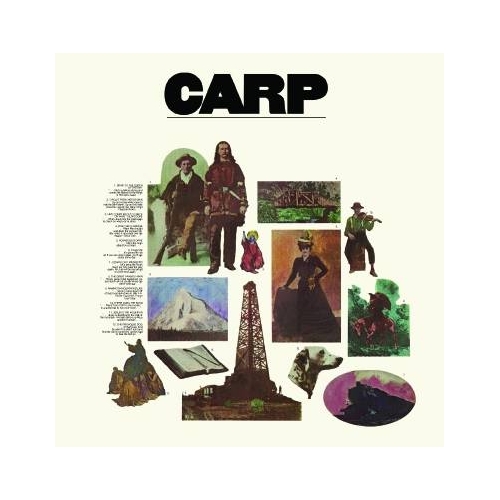 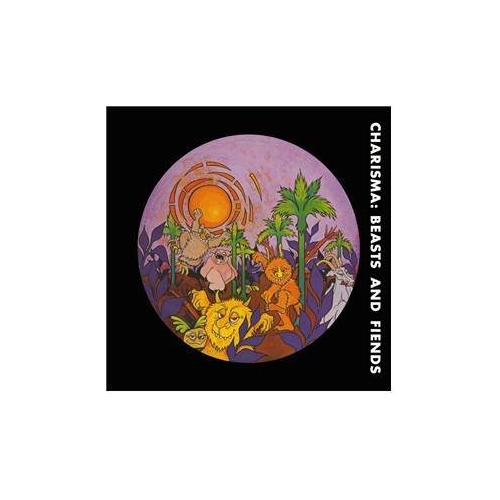 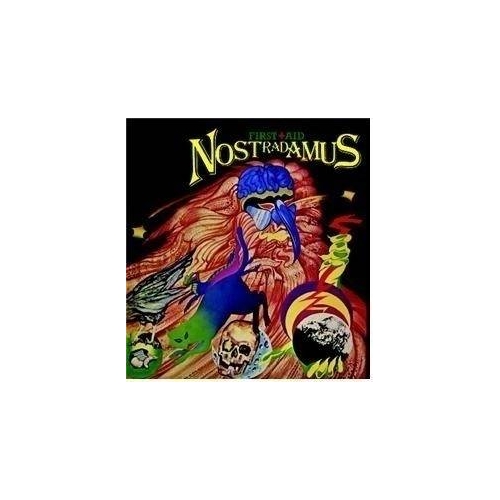