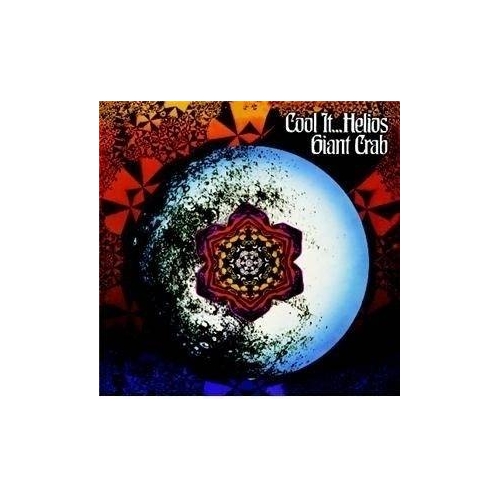 Giant Crab was formed around three Orosco brothers, Ernie, Raymond, and Ruben, all originally from the group Ernie & The Emperors. They added the stylings of brothers Dennis and Kenny Fricia to complete their line-up for their debut album. 'Cool it...Helios' is their 2nd and last album featuring sixteen excellent pop psychedelic tracks. 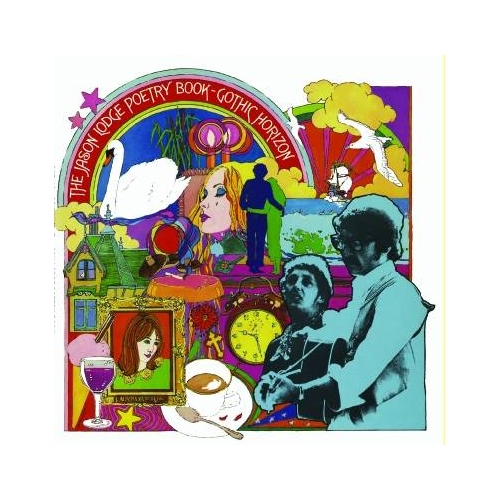 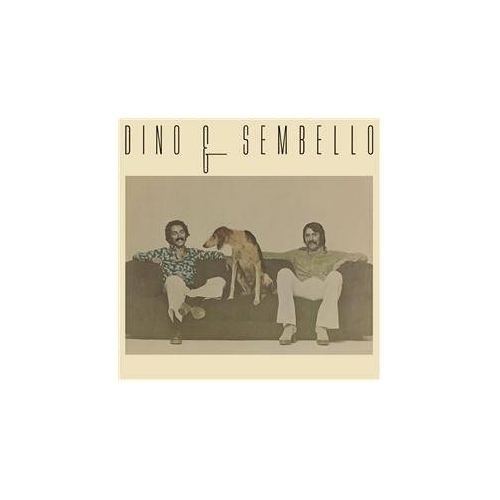 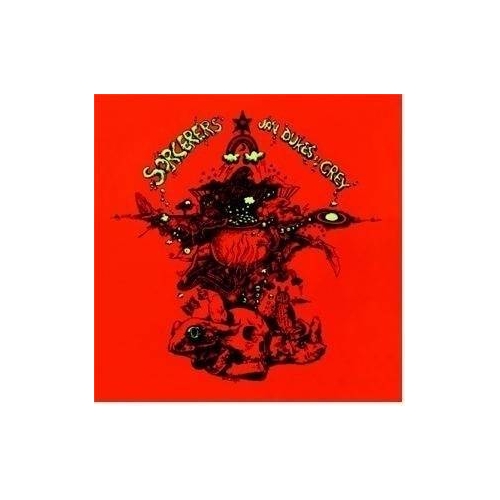 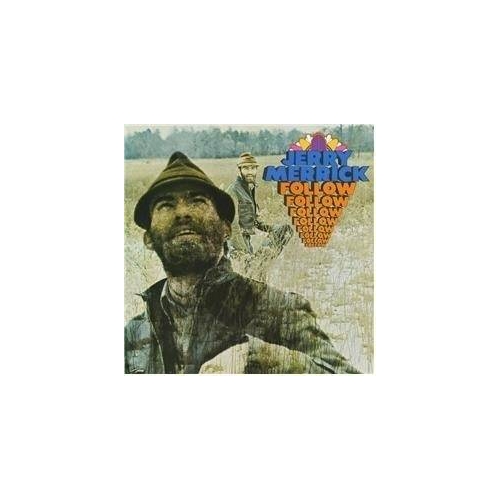 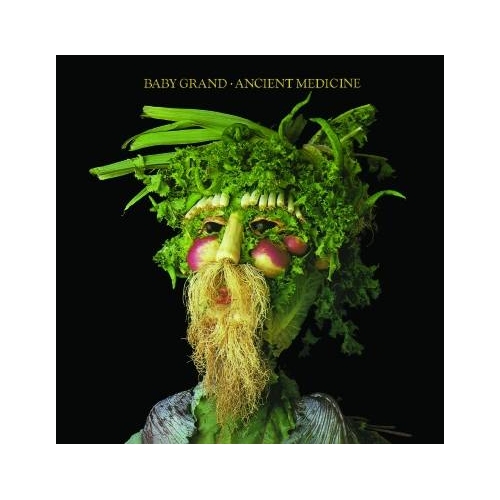 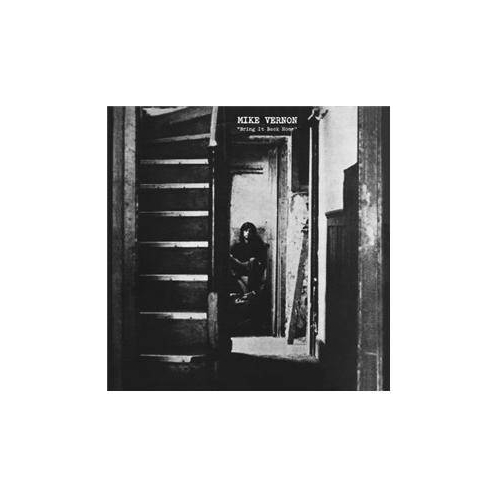 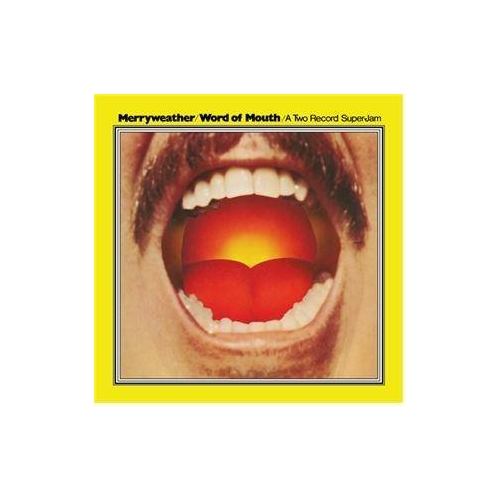 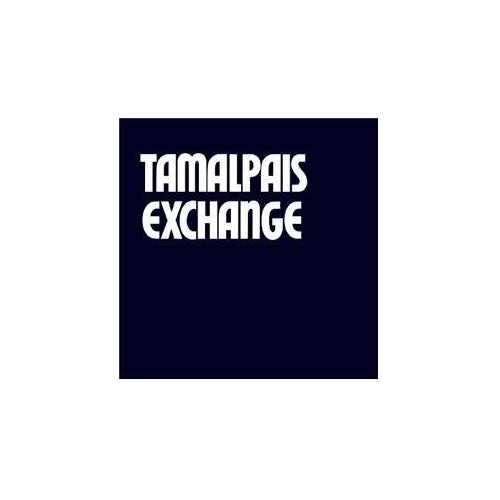